James Lanman is a singer-songwriter originally from the San Francisco Bay Area. After years of performing with various musical projects from London to Los Angeles, in 2017 Lanman embarked on his first US solo tour, spending an entire year on the road. The 100 Days Tour saw Lanman perform 120+ acoustic concerts across the United States and Canada ranging from house concerts to public performances at established venues, up and coming festivals as well as an appearance at TedX Fargo where he had the chance to tell his story and debut a new song in the 19,000 person capacity Fargodome.

Lanman’s voice has been compared to artists such as Michael Bublé, Leon Bridges and Kenny Rankin but with a distinct style that’s all his own. With a considerable vocal range, Lanman fluently traverses the sonic landscape between The Great American Songbook, Vintage Jazz and Motown.

In his ten-year career Lanman has performed renowned festivals and conventions such as CMJ, SXSW and NAMM. He has performed covers as well as his own songs backed by The Seattle Rock Orchestra in Seattle’s Moore Theater, as a special guest performer at the Miss Chinatown USA Beauty Pageant at The Palace of Fine Arts in San Francisco and starred in an internationally televised Scandinavian insurance commercial performing a cover of Stevie Wonder’s “Don’t You Worry ‘Bout A Thing” as a singing insurance agent. The commercial and song subsequently went viral across Scandinavia prompting an official release of the song.

This past year Lanman released two records. The first was a 13 track solo acoustic album titled, “MOSAICS” featuring his original songs. The second was a 15 track Christmas album titled, “Merry Christmas Darling” recorded with a four piece Jazz band. This year Lanman will embark on one more national tour with the intention of documenting his experiences traveling across the country for a Youtube series. He is currently working on an album that will echo those experiences. 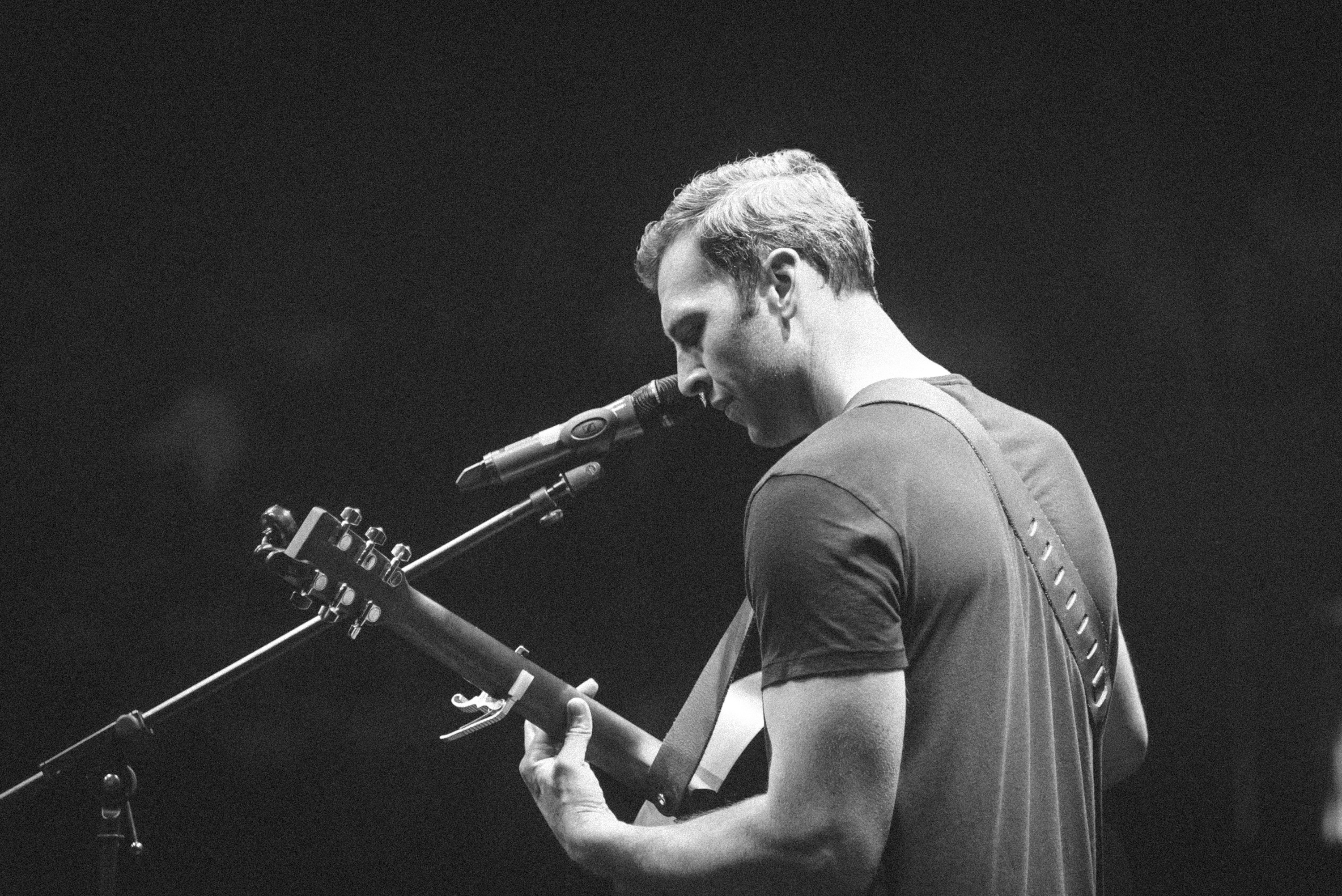 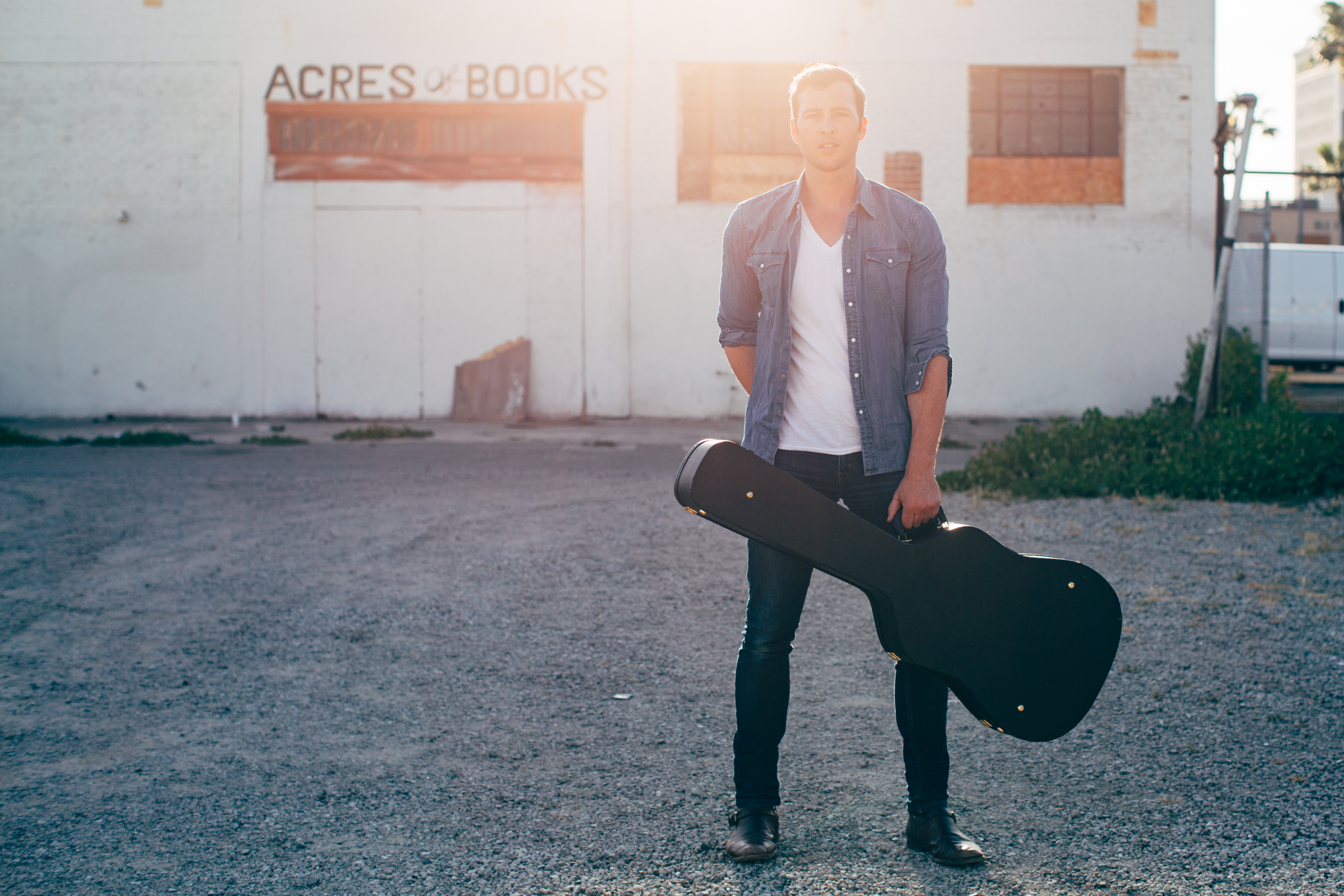 “MOSAICS” is a beautifully-intimate collection of songs. It doesn’t feel like we’re listening, but instead, that we’re listening in – seated a few feet away from him while he performs the songs.

Most of the songs on the album employ the slow burn, tempting the listener to stay with them, hooking themselves in to the hummable region of the subconscious.

-SarahJayne Kemp of The Bay Bridged

Lanman is able to capitalize on the romantic that exists in each of our hearts with vulnerability and open-ended honesty. He approaches each song with candor, pouring his heart out with every verse. It can be hard for an acoustic artist to stand out among a sea of similarities, but Lanman makes a good effort of it, letting the words take the center-stage over the guitar.