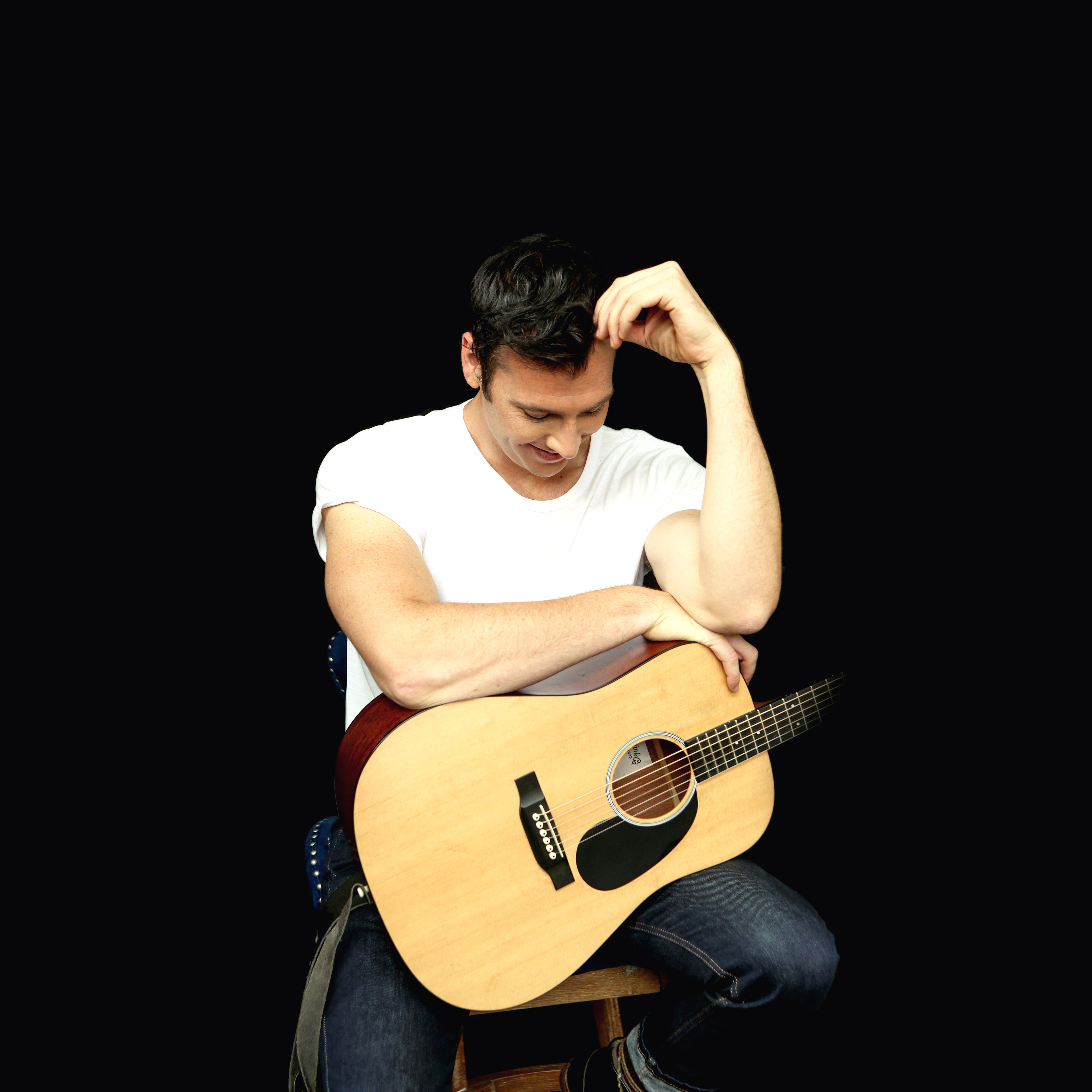 30 April 2019 (SAN FRANCISCO, CA) Singer-Songwriter James Lanman has proven he can think outside the box with his living-room-focused “100 Days Tour”. A tour that started with just 12 shows expanding into 120 performances across the US and Canada throughout 2017, including an appearance at TedX Fargo where he had the chance to tell his story and debut a song in the 19,000 person capacity Fargodome in North Dakota. Now he’s taking an innovative approach to the release of his latest album, MOSAICS, by releasing the tracks from the album one at a time every Friday at midnight.

The idea for this release strategy came from lessons learned on the road. “Living room concerts crystalized the idea for me, that in the right listening environment, people will really live within each song. After spending so much time and effort writing this music, it just doesn’t make sense to risk the entire album getting lost in the noise when major labels with boundless resources are flooding streaming sites with content almost daily.” Instead by parsing it out, Lanman hopes to foster a longer lasting impression and a more meaningful connection between his listeners and his music. It’s also a way to keep the release evergreen in an insatiable industry with short attention spans and endless demands for fresh content.

MOSAICS showcases Lanman’s songwriting above all else. Sparse production and a minimalistic sound reminiscent of his intimate acoustic living room shows makes for a raw and compelling listen. Lanman, who has drawn comparisons to Leon Bridges and Jeff Buckley for his soulful genre-traversing style, has written an album that is hard to categorize. Like his approach to touring and releasing music, it defies the status quo that asks artists to stick to a singular sound. At times the album feels like something out of another era with heavy motown and retro rock influences and at other times, a fresh contemporary take on blues, folk, pop and jazz. “With the name MOSAICS I wanted to capture the idea of this album being the result of a million moments in my life and my journey as a musician up to this point. Some of these songs were written years ago and some were written this year. In many ways, this album is an epoch.”

To request an advanced copy of the album for review please email press@jameslanman.com 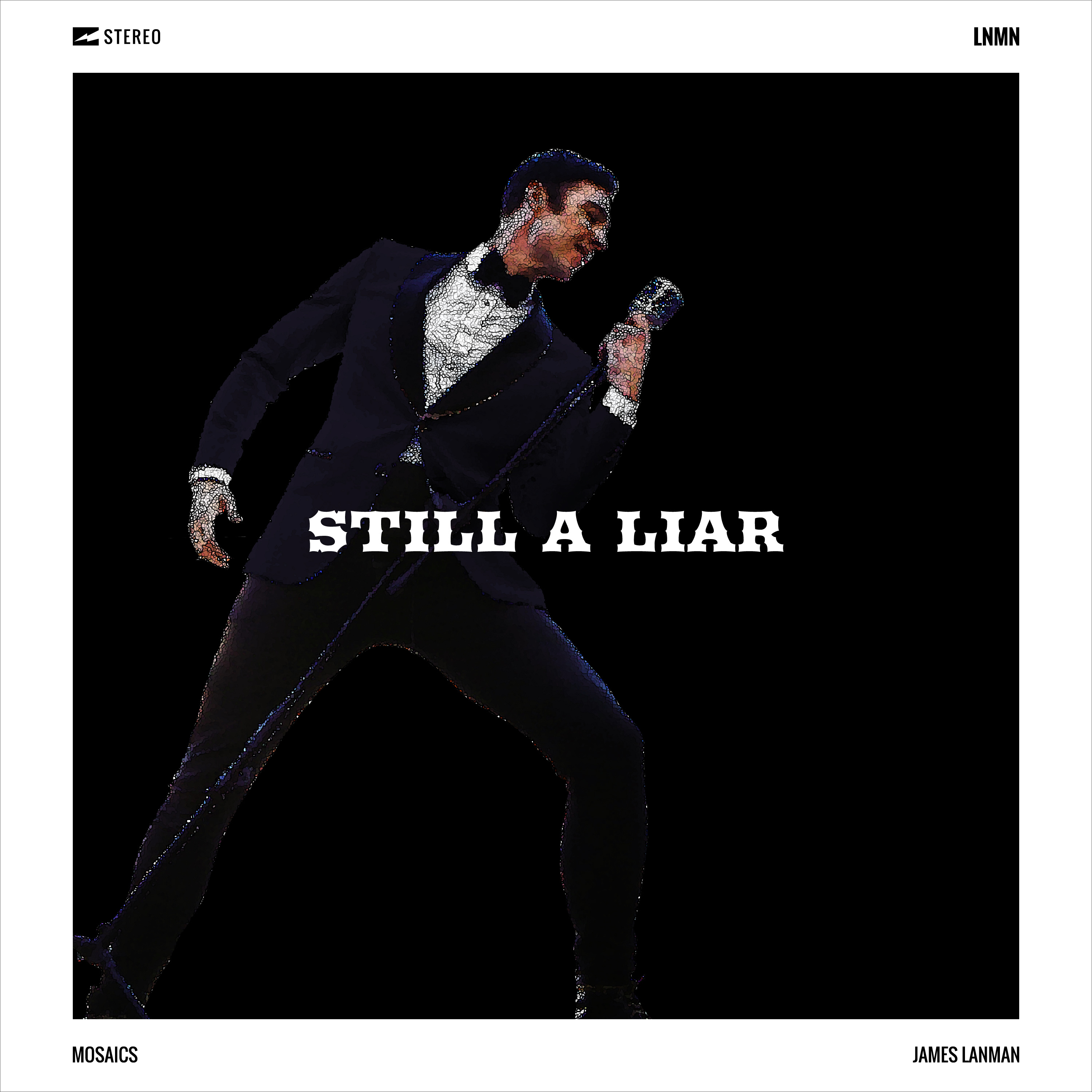